Bloomberg’s Wrong Again: A Lesson on Human Dignity in Healthcare 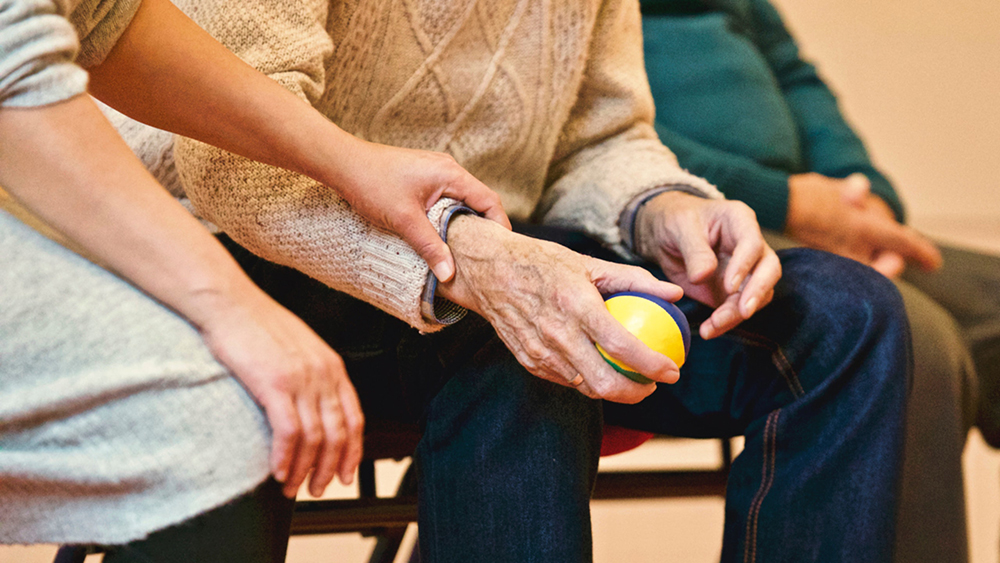 As CEO of a healthcare company that focuses on the medication needs of patients with complex and chronic conditions, I pay close attention to what people in government say and do regarding healthcare. As a state senator this has become even more relevant.

Former NYC Mayor and current presidential candidate, Mike Bloomberg, is taking heat (and rightfully so) for suggesting that it’s reasonable to deny treatment to older Americans as a cost-cutting measure for a health system in crisis. Media outlets including Forbes, reported that in 2011, Bloomberg was recorded saying that society’s unwillingness to make hard choices when it comes to caring for older Americans is “going to bankrupt us.”1

This is a rather harsh perspective from a nearly 80-year-old billionaire, considering that his own health care needs will never be rationed.

We’re thankful to live and work in a state led by a governor who is dedicated to upholding the sanctity and dignity of all life. This is in line with my personal and professional convictions.

When politicians exaggerate the fiscal burden of caring for the elderly, they overlook such critical and expensive health problems such as obesity. In 2015-16, a National Center for Health Statistics survey showed that nearly 40% of American adults are obese – a condition known lead to coronary disease and stroke. The Centers for Disease Control states that coronary heart disease and stroke cost the U.S. health care system $199 billion per year and cause $131 billion in lost productivity on the job. Any proposal to save money on health care must look at the fiscal, personal and societal consequences of issues facing young and middle aged Americans.

Respecting senior Americans is the right thing to do; it is part of our Southern culture and who we are as Tennesseans.  Senior citizens have earned the right to excellent healthcare designed to support their needs. Our current healthcare environment exacerbates costs by applying a “one size fits all” strategy to patients—treating a 75-year-old with Parkinson’s the same as a healthy 30-year-old, creating unnecessary compliance problems that can result in hospital admissions and readmissions.

I have spent my entire career supporting the comprehensive medication needs of people – many of them Michael Bloomberg’s age and older – who are living with tough to manage, chronic conditions. I do not regard them as a burden, and I certainly don’t agree with writing them off as an expense the nation can’t afford. After all, as conservative Republicans, we believe in the dignity of every human life – from conception to death.