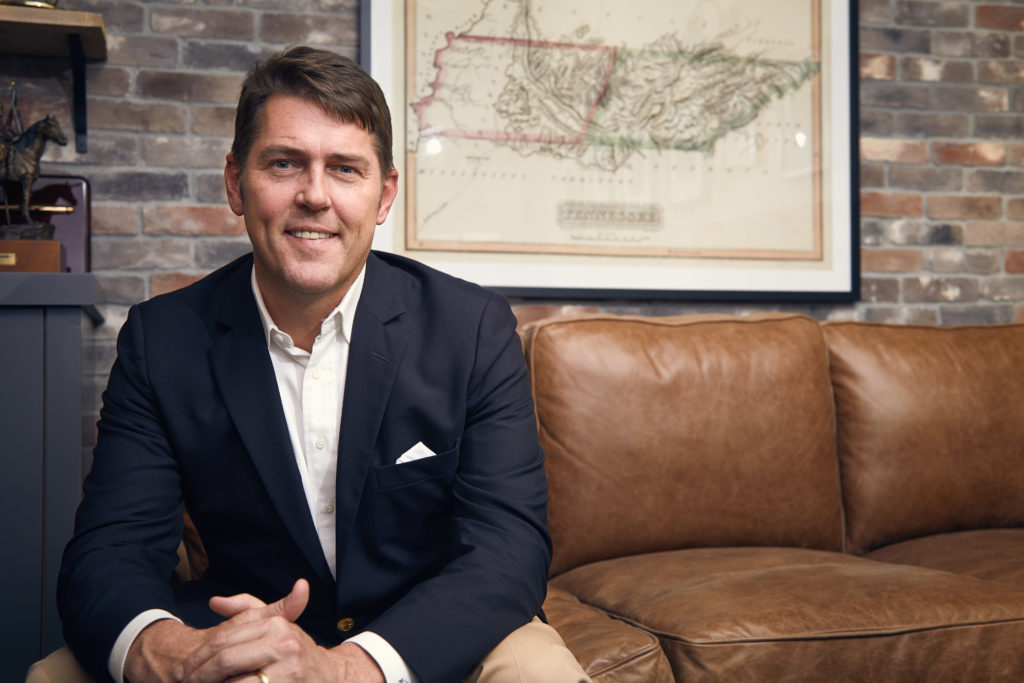 Senator Shane Reeves is a conservative you can depend on to make our community proud. You can count on him for honesty, kindness, and excellence in all that he does.

Senator Reeves was born and raised in middle Tennessee where he learned the values of faith, family, and freedom from an early age. After becoming a pharmacist and then joining the family business, Senator Reeves learned how to lead a successful company and cast vision for the future. Now after 20 years of business ownership, Senator Reeves uses his experience in the private sector to serve the middle Tennessee community.

Senator Reeves is honored to serve as deacon at North Blvd. Church of Christ in Murfreesboro where he and his wife, Amanda, attend with their three children, Will, Jack, and Emma-White.

You can reach Senator Reeves at Sen.Shane.Reeves@capital.tn.gov