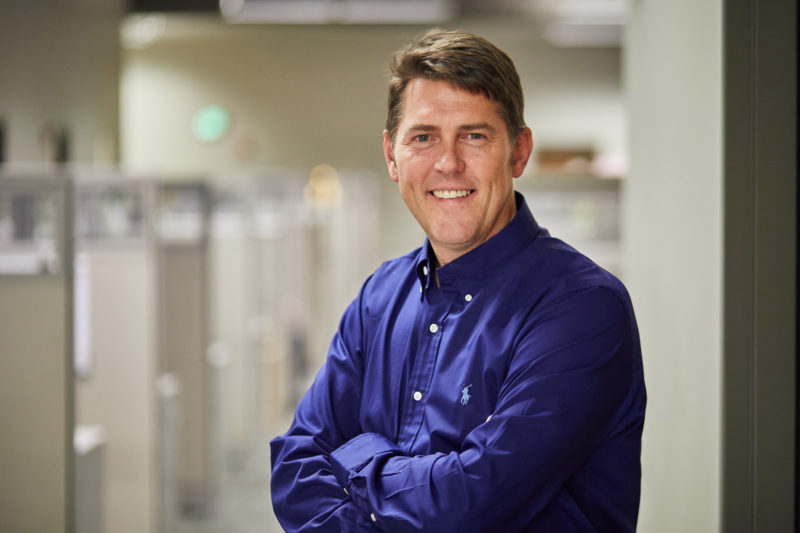 “As a 7th generation Tennessean, I’ve spent my whole life here raising a family, opening businesses, and creating jobs,” said Reeves. “I genuinely love the people of Tennessee, and I believe that conservative values, strengthening families, and rethinking healthcare will make for an unstoppable Tennessee.”

Reeves was previously the co-owner of Reeves-Sain Drug Store and currently owns TwelveStone Health Partners where he employs 125 people in Rutherford County. He plans to use his years of experience in the private sector to bring a business approach to solving problems in Tennessee.

“I have been blessed over the years by adhering to conservative business principles, which have uniquely equipped me to be a problem solver.” said Reeves. “Now, I want to use those same guiding principles and my experience as a business owner to cut through the red-tape that often hinders the growth and potential of small businesses. My desire is to use my experience running successful businesses in healthcare to come up with conservative solutions for our healthcare crisis.”

Reeves was raised in Rutherford County by his late mother, Carolyn Reeves, a school teacher, and father, Richard Reeves, a small business man, city councilman and former mayor of Murfreesboro. “Family has had a huge role in my life,” said Reeves. “Watching my own parents devote themselves to the community, I knew that I wanted to be the same type of servant leader.”

Reeves has been highly active in his community, having served as chairman for the Rutherford County Chamber of Commerce, president of Leadership Rutherford, board member of Leadership Middle Tennessee, and chairman for Tennessee’s National Federation of Independent Business (NFIB). Reeves has also given back through his involvement in the Blue Raider Athletic Association, Alzheimer’s Association, American Heart Association, and the American Cancer Society.

Reeves is honored to serve as deacon at North Boulevard Church of Christ in Murfreesboro where he and his wife, Amanda, attend with their three children, Will, Jack, and Emma-White.

“The people can count on me for honesty, kindness, and integrity,” said Reeves. “They can expect me to be a listener who upholds the values I grew up with – faith, family, and freedom.”