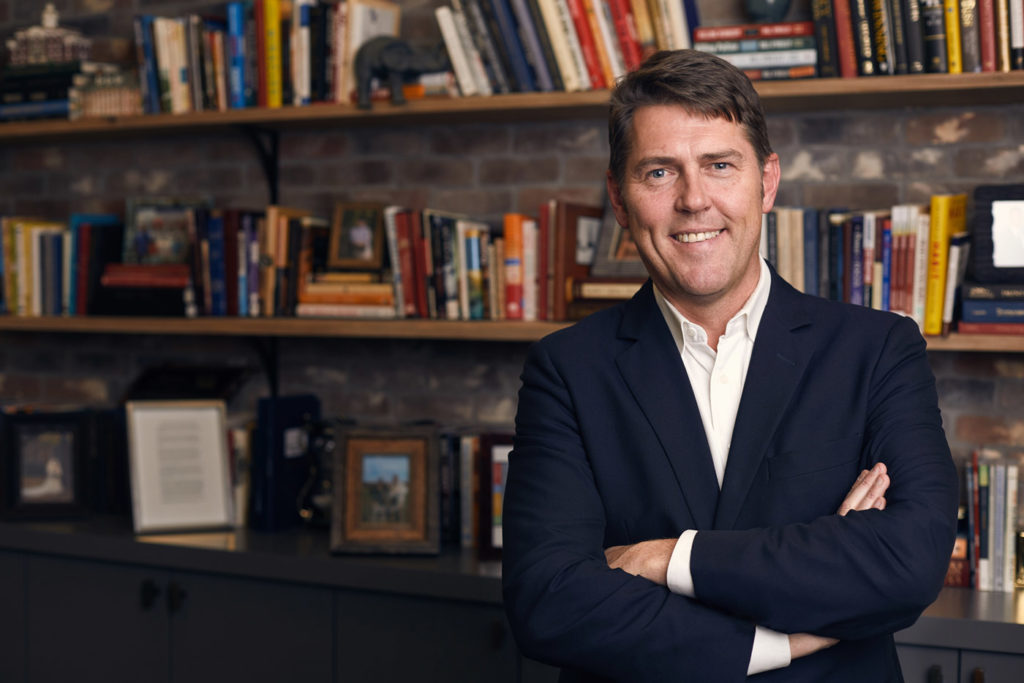 “I am humbled and honored to be elected to represent the 14th district as OUR State Senator. I will work hard to be the people’s voice across Rutherford, Bedford, Marshall, Lincoln, and Moore counties. I am proud of the campaigns we ran and commend the efforts of my opponents. We had a great team and I am thankful to those who worked hard to get us across the finish line tonight.”

Reeves will assume office in the coming days and get to work on the issues facing the state. He will join a Republican supermajority that has overseen record economic growth and the state’s lowest unemployment rate in decades.

“Whether Democrat or Republican, conservative or liberal, we must all move forward together to grow our district, bring new jobs, keep taxes low, and confront the issues facing Tennessee. My family and I have been overwhelmed and blessed as we have gotten to know so many new friends across our great district. I look forward to getting to work in Nashville to tackle the issues that are important to the 14th district.”

Shane Reeves will complete the term of outgoing State Senator, Jim Tracy, which is through 2020. The district includes the eastern half of Rutherford County and all of Bedford, Marshall, Moore, and Lincoln counties.