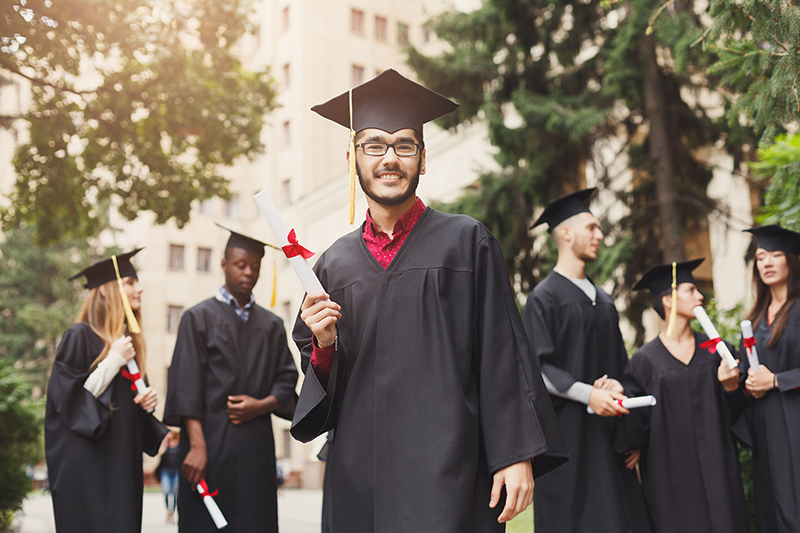 Tuition Transparency and Accountability Act – Provides more transparency and accountability when it comes to tuition and fee hikes at the state’s colleges and universities. •Seeks to slow down tuition increases, which have risen by 125 percent over the past decade, by putting constant pressure on the process. Education is the roadway to the American dream, and one of our solemn responsibilities is to make sure that Tennessee students graduate from college prepared to take on the world and do so with as little debt as possible. • Approximately 50 percent of graduates from colleges in Tennessee have debt that averages around $25,000. •Under the bill, governing boards must give public notice 15 days prior to a meeting to adopt an increase in tuition and mandatory fees in order to allow for public comment and awareness. • Any tuition increase must be substantiated by stating the amount of increase, the reason for the increase, and any steps that may have been taken to control it. • The legislation also requires each university to provide in a student’s acceptance letter a “predictive cost estimate,” projecting how much tuition and fees will costs for a four-year period. It calls for the governing boards of each university to submit a report to be distributed to the General Assembly with information on how the tuition increases where spent during the previous year.