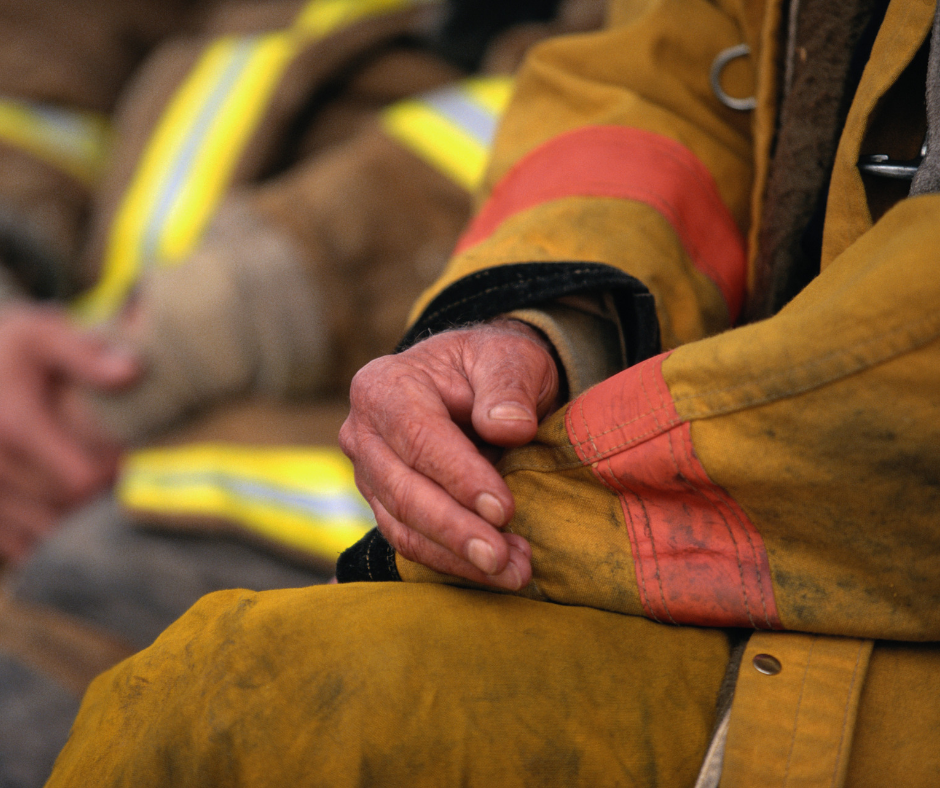 NASHVILLE, (March 8, 2019) – Legislation, sponsored by State Senator Shane Reeves (R-Murfreesboro), raising the amount of supplemental pay received by professional fire fighters and police officers, advanced in the Tennessee Senate this week.  Senate Bill 793 raises the annual supplement for the successful completion of at least 40 hours of in-service training from $600 to $800.

The bill is part of Governor Bill Lee’s legislative package and is funded in the proposed budget he submitted to the General Assembly on Monday night.  The legislation was approved by the Senate Judiciary Committee on Tuesday.

There are approximately 6,848 firefighters and 14,680 law enforcement officers that would be eligible for this cash salary supplement, for a total of 21,528 individuals covered under the bill.

Another proposal to aid professional firefighters advanced through the Senate Commerce and Labor Committee this week to help those who contract cancer as result of their employment.  Senate Bill 1442, sponsored by Senator Paul Bailey (R-Sparta), creates a presumption that any conditions or impairments of full-time firefighters caused by certain occupational cancers occurred while on the job, and establishes eligibility for worker’s compensation benefits. The cancers include non-Hodgkin’s lymphoma, colon cancer, skin cancer or multiple myeloma.

Eligible firefighters must have been exposed to heat, smoke, and fumes; or carcinogenic, poisonous, toxic or chemical substances during the course of five or more consecutive years of employment with a fire department.  Under the bill, an eligible firefighter may file a medical claim pertaining to any condition or impairment of the cancers listed in the bill for up to five years after the most recent date of exposure.

“The brave men and women who selflessly keep our communities safe while fighting fires deserve everything we can do to help them with conditions suffered on the job,” said Senator Bailey.  “Firefighters experience cancer at rates much higher than the general public and this bill seeks to help them get needed assistance.”

Both bills advanced to the Senate Finance, Ways and Means Committee where they will be considered for their financial impact before moving to the Senate floor for final consideration.