At TwelveStone Health Partners, our mission is to be the regional leader in delivering pharmaceutical services for those who live with chronic conditions in post-acute environments with the highest level of patient-centric service with utmost integrity. Every day we strive to glorify God, by taking care of patients, employees and the company as faithful stewards.

While we have always known that our CEO Shane Reeves exemplified these qualities as well others that make a good leader, we are very excited to see that he is being recognized outside of our company for his many attributes. Shane has been recognized as one of the Nashville Business Journal’s Most Admired CEOs. This award honors the leaders who inspire those around them, hold their employees, products and services in the highest regard, run their companies with integrity and are shining examples of how all companies should be run and managed. If you ask us, it seems like the award description itself was written with Shane in mind.

As Shane now divides his time between TwelveStone and his run for State Senate in District 14 with Jim Tracy’s blessing, we know that this true gentleman politician will bring his values of faith, family, and expertise in business and the healthcare industry to benefit the great state of Tennessee.

We’re proud to work alongside Shane to fulfill our mission, and we are proud to have such a leader at the helm.

TwelveStone Health Partners incorporates the objective of glorifying God into its mission by delivering a higher level of service to partners and patients. As an organization, TwelveStone supports the transition from acute to post-acute care environments and the transition from sickness to health. This is the third evolution in the company’s history, beginning in 1980 when Richard Reeves and Ronald Powell created a single retail pharmacy location then called Reeves Powell Saveway Drug Store. In 1994 Shane Reeves and Rick Sain launched Reeves-Sain and over 20 years grew the organization to include seven companies. In 2015 Reeves Sain Drug Store, Inc., a retail pharmacy, and its specialty pharmacy, EntrustRx were sold to Fred’s, Inc. In 2016 Shane Reeves launched TwelveStone Health Partners with the objective of continuing to pursue the highest professional, business and community goals set forth by its founders 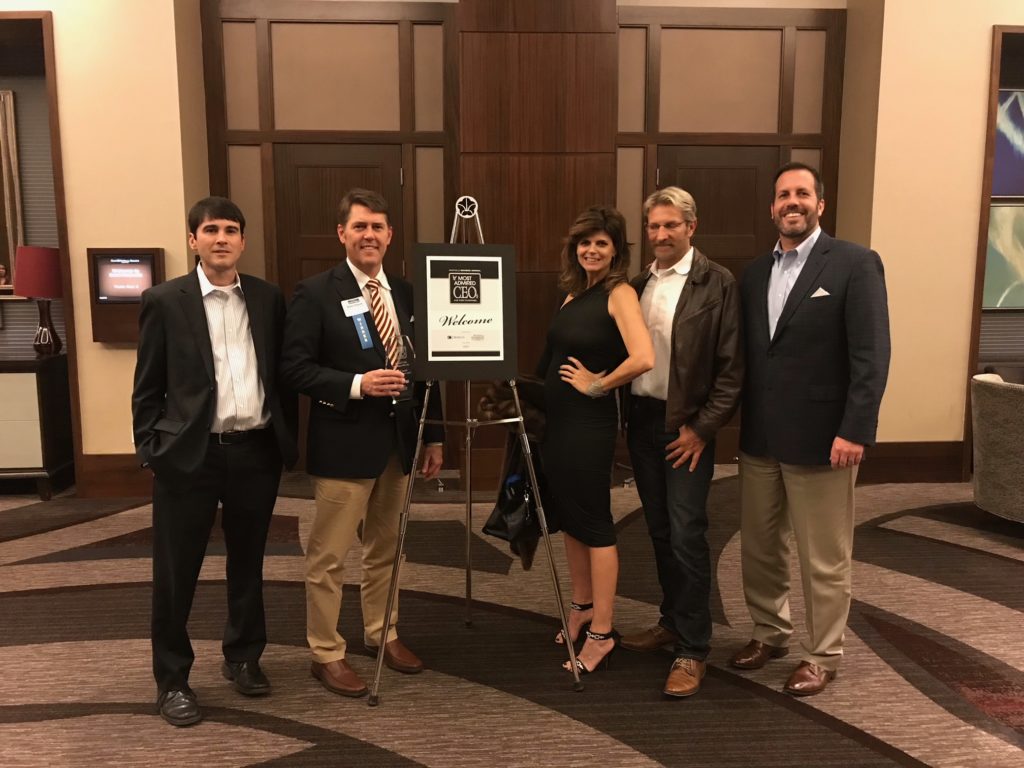