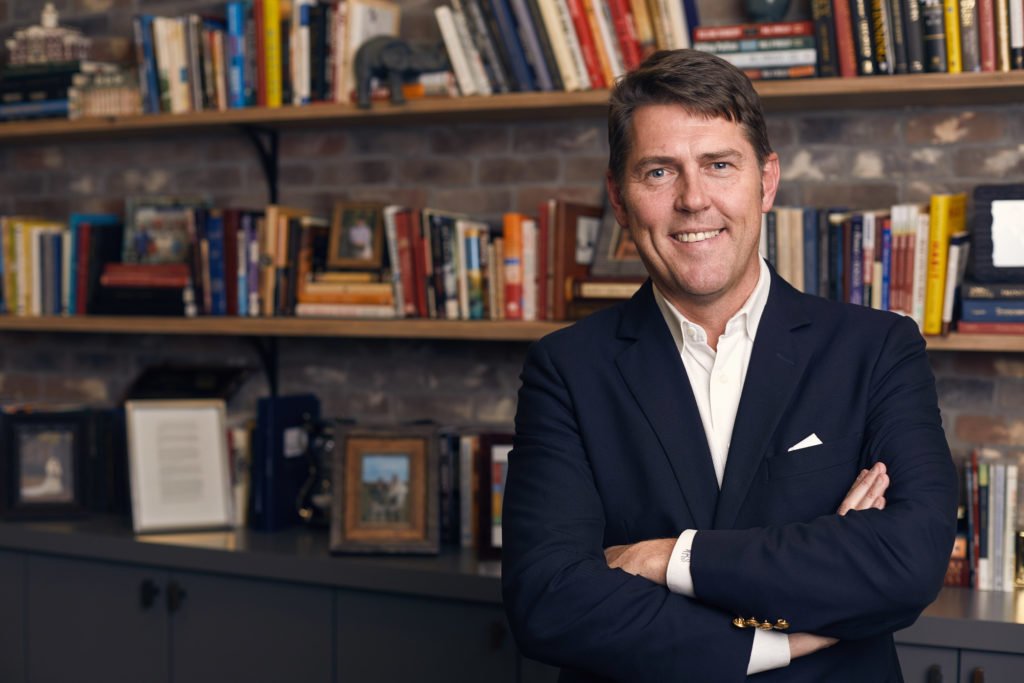 “Yesterday’s tax reform bill was a great win for Americans and the great people of middle Tennessee. With relief coming for hard working, middle-class families, the long-needed reform will reduce the tax burden on families and empower businesses to create more jobs. The tax code has been too complicated for far too long. This win will simplify the tax code, and allow working Tennesseans to better understand their taxes. It’s said that the proof is in the pudding, but for Tennesseans, the proof will be in their paychecks,” Reeves said.

“President Trump has delivered on yet another campaign promise proving that he knows how to get things done. As your next state senator, I plan to take that same attitude to the Tennessee General Assembly,” Reeves said.

Reeves, former owner of Reeves-Sain drugstore and current owner of TwelveStone Health Partners, has extensive experience in the healthcare industry as a business owner and a pharmacist working directly with patients. “Having seen the healthcare burden the individual mandate penalty placed on lower- and moderate-income households, I am proud to see the elimination of this disproportionate penalty and its opening the door to more healthcare reform in the future,” Reeves said.

“As a small business owner and a family man, I am proud of what Congress and President Trump did today to give families and businesses needed tax relief to help our small communities grow,” Reeves said. “I know that when business owners are in a tax and regulation-friendly environment they have a greater opportunity for success. When businesses are successful, they buy more real estate, give raises and give back to their communities.”

“We need more elected officials, like President Trump, who have spent their careers in the private sector solving problems, creating jobs, and meeting a payroll,” Reeves continued. “As a business owner, I have done that very thing for over 20 years and believe it uniquely equips me to take on our state’s most pressing issues.”