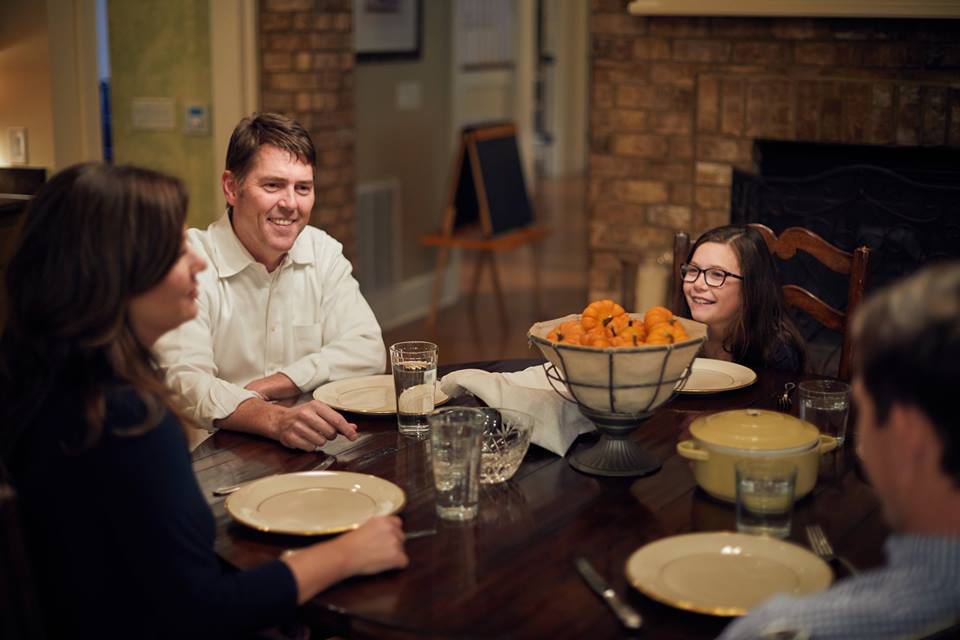 Murfreesboro, TN, December 29, 2017 –– Shane Reeves, candidate for the 14th senatorial district, announced today his TV ad that has began running on all NCAA football bowl games and is set to appear on the playoff and national championship games next week. Reeves ad will also be seen by viewers on Fox News and HGTV, among several others, beginning early next week.

In the ad, Reeves states, “I’m a conservative family man, businessman, and pharmacist. I am not a career politician.”

The entire TV ad can be viewed here, the transcript is below:

“I’m a conservative family man, businessman, and pharmacist. I am not a career politician.”

Like President Trump, Shane Reeves, will fight the establishment.

“I will cut taxes and wasteful government spending while keeping our budget balanced and defending Tennessee values.”

“I’m Shane Reeves and I will fight for the Trump agenda in Tennessee.”

Reeves in running in the January 25th special election to fill the seat that Jim Tracy vacated in early November. The district includes Rutherford, Bedford, Marshall, Moore, and Lincoln counties.