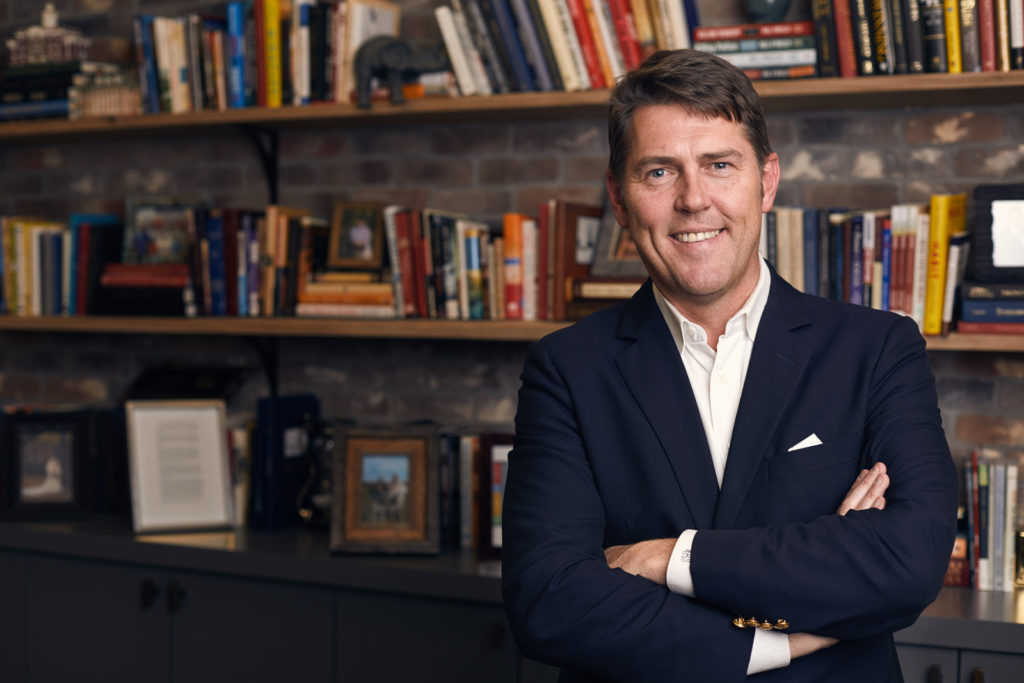 Murfreesboro, TN, March 6, 2018 –– Republican candidate for the state senate district 14 special election, Shane Reeves, announced today that Congressmen Marsha Blackburn and Scott DesJarlais will be campaigning with him in Murfreesboro this coming Saturday.

Congressman Blackburn, who is running for the Republican nomination for US Senate, said “I know Shane Reeves will fight to foster an agenda that will create jobs and promote prosperity for state senate district 14. We need a conservative businessman in Nashville who will stand with President Trump here in Tennessee. Shane will represent well the values and beliefs of the 14th district and I look forward to showing my support for him on Saturday in Murfreesboro.”

Congressman DesJarlais, who is seeking re-election in TN’s 4th congressional district which includes Murfreesboro, said “Having known Shane for over six years, I’m confident he will immediately contribute to the legislative process bringing an expansive knowledge of business and healthcare to the table. I look forward to joining team Reeves this Saturday to support his campaign and ensure Republican voters understand the urgency and importance of getting out to vote next Tuesday.”

The details of the event are as follows:

Following the rally, the Reeves Campaign plans to spend the day canvassing in the district and phone banking from the Rutherford County Republican Party headquarters.

Reeves in running in the March 13th special election with early voting taking place now through March 8th. The district includes the eastern portion of Rutherford County and all of Bedford, Marshall, Moore, and Lincoln counties.