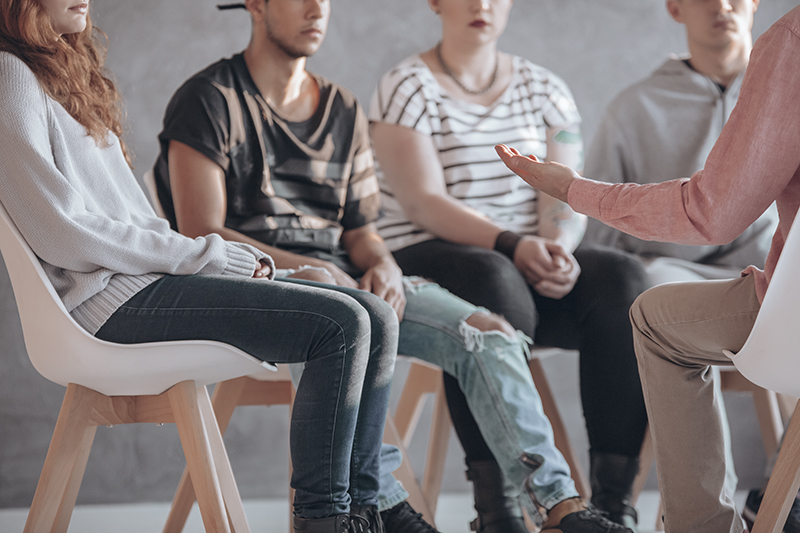 Juvenile Justice Reform – This begins needed reforms to strengthen families and communities in Tennessee, while promoting public safety and ensuring responsible and more effective use of the state’s limited resources. • It enacts the Juvenile Justice Reform Act of 2018, which will serve as a starting point for further reform, with $4.5 million allocated in the budget for implementation. • It balances judicial discretion with new guardrails on placing children in out-of-home custody, brings needed investment in treatment and other services, and ensures individualized case planning, among other improvements. • This legislation addresses the problem of longer incarceration periods for juveniles. • Studies show and experiences in surrounding states reveal that longer incarceration does not yield a better result, and often yield a worse result. • This legislation sets a presumptive maximum length of stay in the Department of Children Services custody of six months. • It makes exceptions for when a juvenile needs more time to complete treatment or if they commit a new offense. • Studies have shown that taking these juveniles out of their homes for minor offenses increases their risk for recidivism and the likelihood that they will enter into the adult criminal justice system. Studies show shorter, more intensive custody reduces reoffending. • Also, this legislation gives juvenile courts more authority on criminal court transfers for violent offenses of aggravated burglary, especially aggravated burglary and carjacking when the juvenile is 14 years old or older. • This legislation moves the state towards more evidence-based treatment. • The system now doles out justice by geography as there are inequalities based on where a child might live. Courts may not have much choice in what to do with an unruly youth, particularly due to a lack of community-based services in rural areas in the state. This gives rural courts more tools to deal with these complex problems. • Many youth in Tennessee are being confined for minor offenses or conduct that would not be crimes for adults.  Misdemeanor offenses, unruly offenses and technical violations make up nearly half of youth in costly out-of-home placements.  Minor violations of supervision conditions have resulted in youth returning to the juvenile justice system.