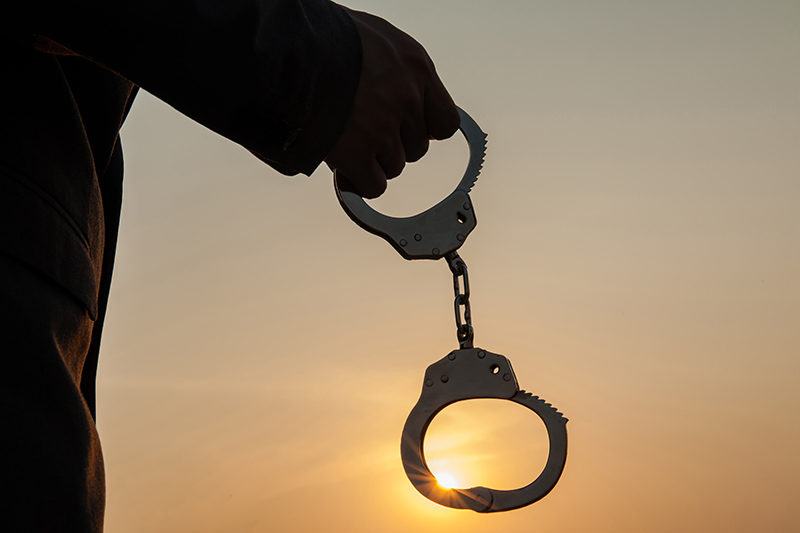 Reentry Program – Calls for an innovative pilot program to provide grants to local county sheriffs or probation departments that are successful in reducing recidivism. It provides $1 million in grants to fund a three-year successful reentry program in four Tennessee counties. Each year, about 5,000 Tennesseans leave our prisons after serving for crimes they have committed. We can either help them become productive, taxpaying citizens, or we can risk them turning back to a life of crime and create a never-ending cycle.  This pilot program will help identify and formulate better policies that can be scaled throughout the state. The result will be a more effective corrections system that will reduce recidivism, make our communities safer, and help save taxpayer money. Under the proposal, applicants must apply to the Department of Correction stating program objectives, goals and metrics.  Once selected, they can receive a portion of the money upfront to start or expand a re-entry program, but the remaining funds will not be awarded unless specific benchmarks reducing recidivism or probation revocations are met. Governor Bill Haslam’s Task Force on Sentencing and Recidivism found that 46 percent of people released from prison or jail in Tennessee were incarcerated again within three years. Tennessee’s felon inmate population has grown by 11.7 percent over the past five years.