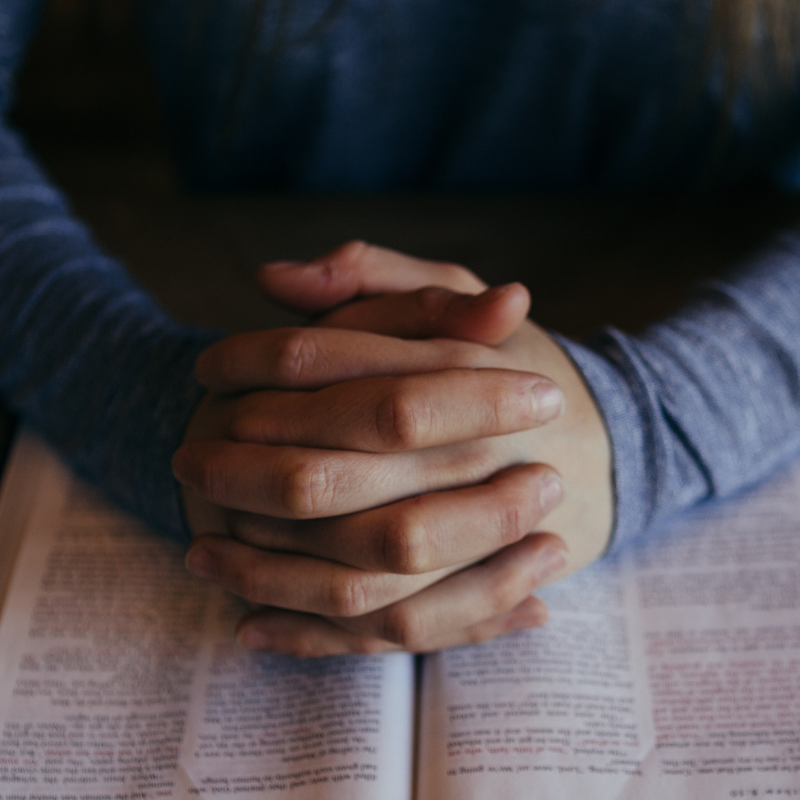 (NASHVILLE, TN), December 3, 2018 — State Senator Shane Reeves was unanimously elected by his colleagues as Chaplain for the Tennessee Senate Majority Caucus.  The election took place as the Senate Republican Caucus met in an organizational meeting on Monday in preparation for the  111th General Assembly.  The position was previously held by Senator Mark Green (R-Clarksville) who was elected to the U.S. Congress on November 6.

As Chaplain, Reeves will be part of the Senate leadership team.

“I am pleased to be elected to this role in our Caucus,” said Sen. Reeves.  “It is an honor to serve my fellow colleagues in this capacity.”

Senator Reeves is also a member of the Senate Judiciary Committee and the Senate Government Operations Committee.

The 2019 legislative session is set to convene on January 8.