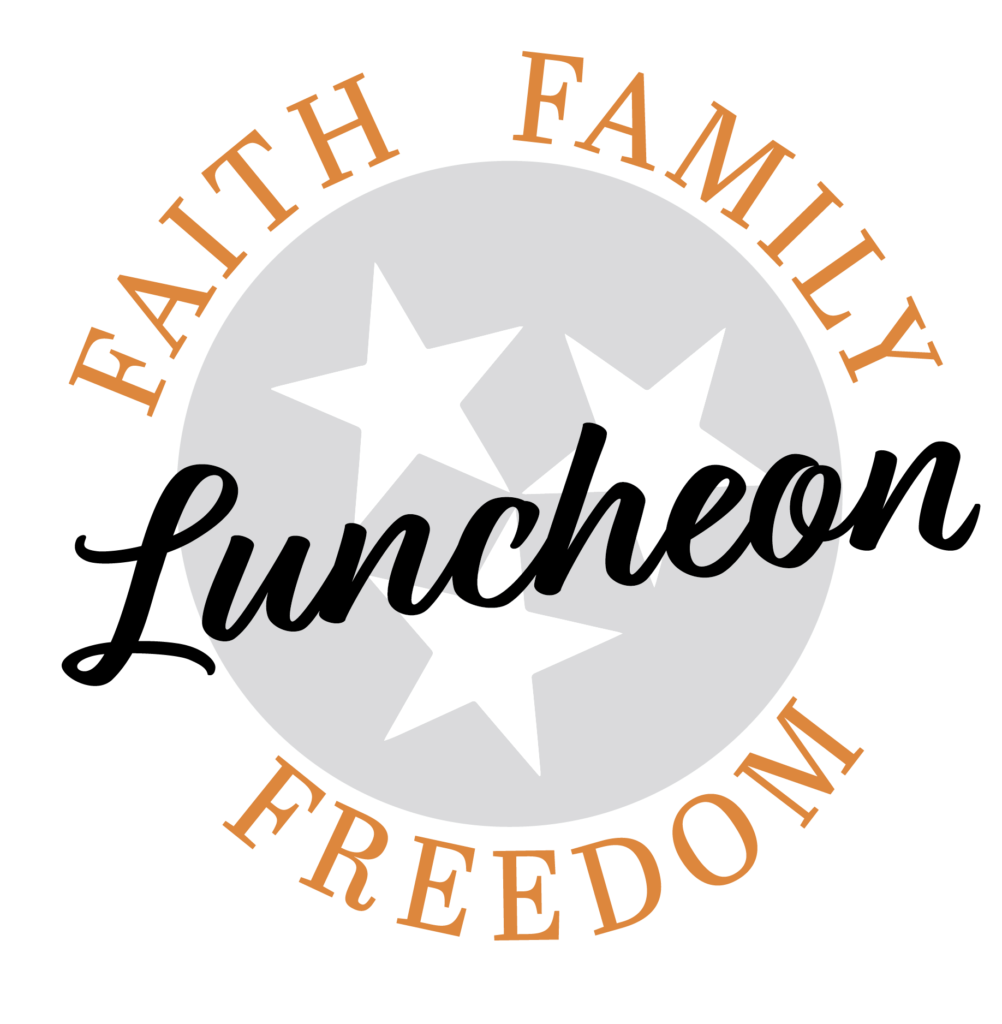 MURFREESBORO, TN, November 21, 2018 – Senator Shane Reeves announced today that Governor-elect Bill Lee will headline his Inaugural Faith, Family and Freedom Luncheon. The event is set for Wednesday, December 5 at The Grove at Williamson Place at 3250 Wilkinson Pike in Murfreesboro from 11:30 a.m. until 1:00 p.m. CST.

“We are very excited to host this event,” said Senator Reeves.  “We are particularly honored that Governor-elect Lee is joining us and for the opportunity to hear some of his thoughts as he prepares to take the helm of state government about how we can make Tennessee an even better state to work, live and raise a family.”

Tickets for the event are $35 and can be purchased online at reevesfortn.com. For those unable to reserve a spot online, they can RSVP by email to Reid at reid@rachelbarrettco.com or by calling 615-564-2642. Space is limited to the first 200 guests.

Reeves represents District 14 in the Tennessee Senate, which includes Bedford, Lincoln, Moore and part of Rutherford County.  He was born and raised in middle Tennessee where he learned the values of faith, family and freedom from an early age. He and his wife, Amanda, live in Murfreesboro and have three children.

“We are looking forward to a big crowd and hope that many of our friends and neighbors in District 14 will join us,” Reeves concluded.