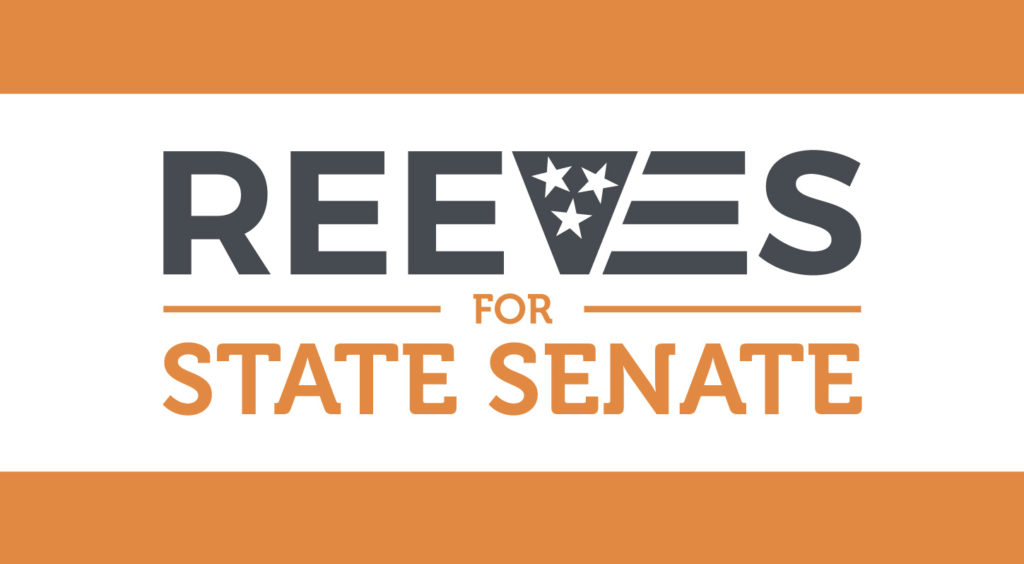 Reeves clear, positive message of creating jobs, rethinking healthcare, and strengthening families in the state resonated with voters from day one of his campaign.

“I am grateful for everyone who voted; whether for me or my opponent. I’m thankful for everybody who worked in either campaign. Now it’s time for Republicans to come together and take our positive message to every voter in the 14th Senate District,” Reeves added.

Reeves continued, “I want to thank my opponent for a hard fought race. Joe is a great Tennessean and conservative. Now, our focus is on March 13th and the General Election. We are not done; we’re just getting started. I will continue spreading our positive message and listening to the voters of the 14th senatorial district. My goal is to become their voice in Nashville.”

Shane Reeves will now go on to face Gayle Jordan in the general election on March 13th. The district includes parts of Rutherford County and all of Bedford, Marshall, Moore, and Lincoln counties.